From Wikimedia Community Malta
Jump to navigation Jump to search

Malta has been participating in Wiki Loves Monuments through Wikimedia Community Malta since 2016. Entries come from a list of monument in Malta, which is available on Wikipedia, based on the National Inventory of the Cultural Property of the Maltese Islands (NICPMI).

Some general for statistic for entries from Malta indicate the number of participants and how many photos they submitted to Wikimedia Commons during each year.

Wiki Loves Monuments 2019 in Malta contest was open during September 2019.

How does it work? 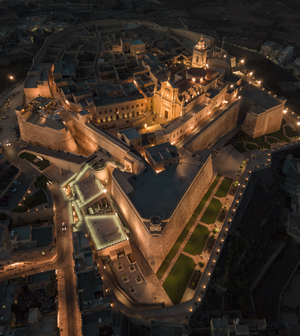 Participants submit photos of relevant monuments/buildings to Wikimedia Commons using a Creative Commons license throughout the competition. Local winners are then selected by a local panel of judges. The judges also nominates up to 10 photographs to contest the international award, where the overall winner is selected by an international jury.

Wiki Loves Monuments in Malta is produced in collaboration with Spazju Kreattiv and Heritage Malta.

Every submission must be:

What can be photographed

The subject matter of photos submitted to Wiki Loves Monuments must be related to monuments, understood to be any physical structure that was created to commemorate a person or event, or any physical structure of particular significance and relevance to a locality's cultural heritage. The below are examples of structures that are eligible for this competition (the list is not exhaustive):

For more information, please refer to the list of eligible monuments. 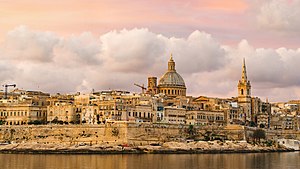 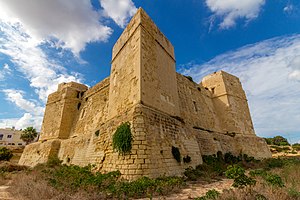 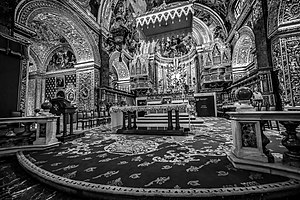